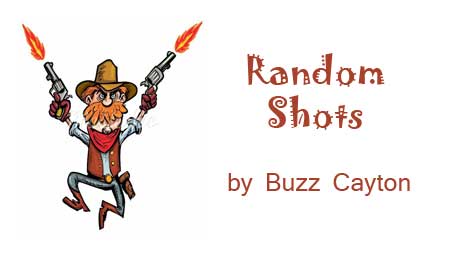 The Beaufort Plow Boys, Sons of Confederate Veterans will hold a Memorial Service at the Confederate Monument in Oakdale Cemetery, Saturday May 14, 2022 at 11:00 am.

Confederate Memorial Day is observed in several Southern U.S. States on various dates since the end of the Civil War to remember the estimated 258,000 Confederate Soldiers who died fighting against the Union.

It is an official state holiday in Alabama, Mississippi, and South Carolina; while it is commemorated in North Carolina.  It is sometimes celebrated on or near April 26, when the last major Confederate field army surrendered at Bennett Place North Carolina in 1865.

On November 21, 1789, North Carolina Became the 12th state to ratify the United States Constitution.  In the run up to the American Civil War, North Carolina declared its secession from the Union on May 20, 1861, becoming the tenth of eleven states to join the Confederate States of America.  Following the Civil War, the State was restored to the Union on July 4, 1868.

The Battle of Washington NC took place from March 30 to April 19, 1863, in Beaufort County, North Carolina, as part of Confederate Lt. Gen. James Longstreet's Tidewater operations during the American Civil War. This battle is sometimes referred to as the Siege of Little Washington.  (Battle of Washington in Wikipedia)

Union forces attempted to set fire to Havens Warehouse but it survived the war.  Many other parts of the town were burned.

In their book, The Genesis of the Memorial Day Holiday in America, Bellware and Gardiner assert that the national Memorial Day holiday is a direct offshoot of the observance begun by the Ladies Memorial Association of Columbus, Georgia in 1866. In a few places, most notably Columbus, Mississippi and Macon, Georgia, Union graves were decorated during the first observance. The day was even referred to as Memorial Day by The Baltimore Sun on May 8, 1866, after the ladies organization that started it. The name Confederate Memorial Day was not used until the Northern observance was initiated in 1868.

We hope that those who love our home here in Washington and Beaufort County will join in for this sacred celebration honoring those who fought for what they believed.