In response to increased usage of fuel efficient and electric vehicles, the Coalition looks for workable solutions to shift future road funding away from the gas tax. Today, vehicles use half the energy per mile than they did in the 1970s. As these trends continue, the gas tax may be insufficient to cover the cost of our roads. A more sustainable funding source is needed.

According to an article today in the News & Observer, "The Eastern Transportation Coalition has been studying the idea for several years through surveys and pilot programs involving commercial trucks and private vehicles." The Coalition of 17 states in the Eastern United States and Washington, D.C. has completed four passenger vehicle pilots and two commercial vehicle pilots. 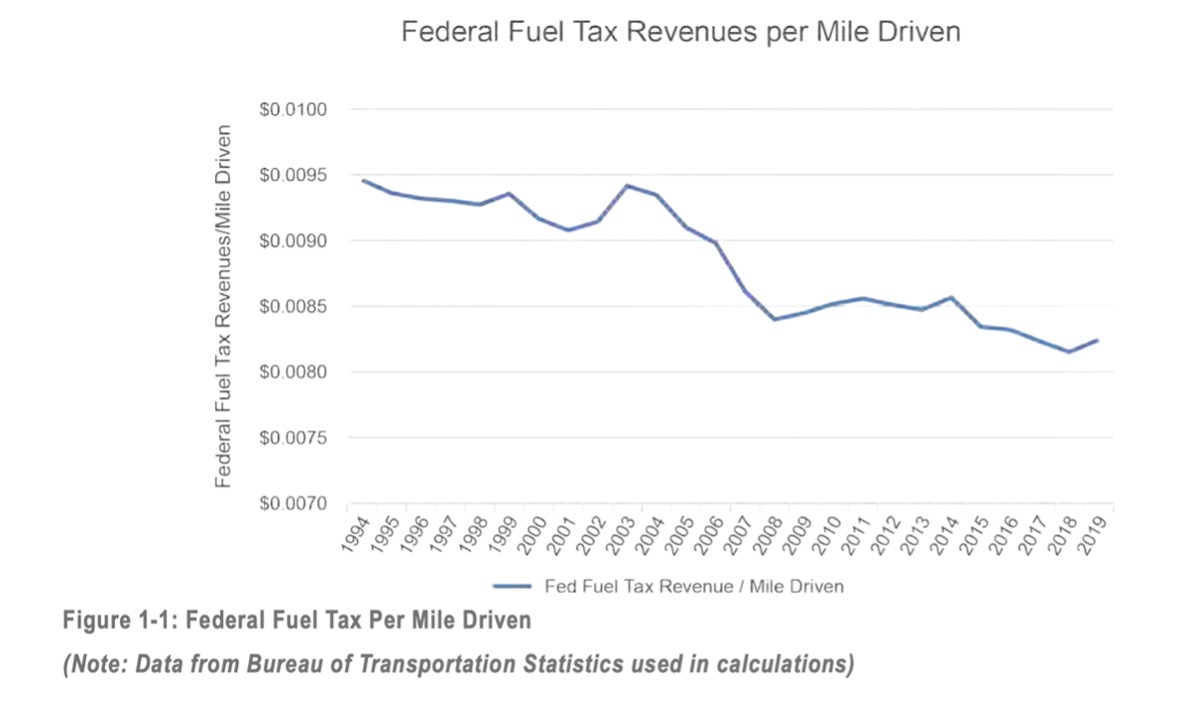 A study from the John Locke Foundation recommended North Carolina begin to transition from fuel taxes to MBUFs. Cities too, should "piggyback onto the mileage-based fee system to maintain their streets rather than using general funds."


Participants of the Coalition's focus groups "recommended that any personal information should be deleted or anonymized frequently and that program administrators should be audited regularly. Providing such safeguards and auditing, they believed, would alleviate public concerns about privacy and security of personal information."
Go Back