Matt Rhule Impressed With Corners During Minicamp | Eastern North Carolina Now | Depth and experience at corner no longer an issue for the Carolina Panthers. 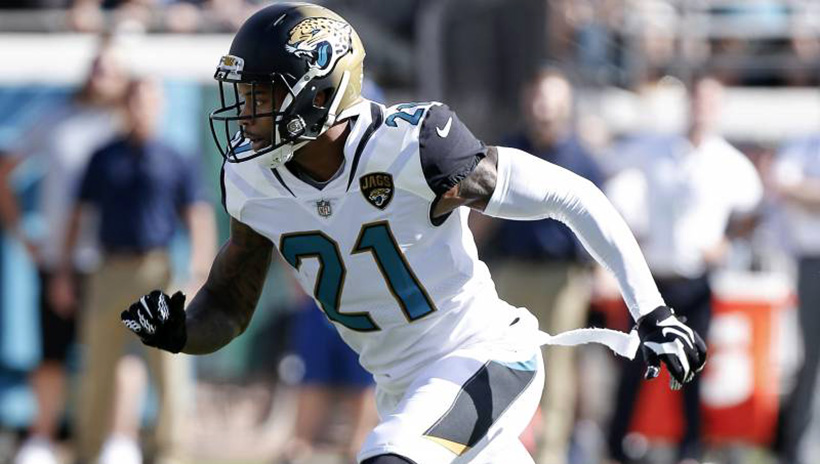 Just in case you forgot how thin the Panthers were at corner a year ago, they claimed Rasul Douglas off waivers from the Eagles just a week before the start of the season and ended up playing a huge role on the defense in game one against the Raiders.

Donte Jackson was bothered all season long with a toe injury that did not require surgery in the offseason but just some much-needed rest. In addition to Jackson's return, GM Scott Fitterer placed an emphasis on building up the corner room this offseason by signing veterans A.J. Bouye and Rashaan Melvin in free agency and drafting Jaycee Horn and Keith Taylor Jr. in this year's draft.

Through the first two days of minicamp, head coach Matt Rhule can already see the improvement coming from that group despite not being in pads. Having more bodies at the position will also do wonders. When asked about what position group has impressed him early on, he talked about the corners.