Carolina Panthers Playing Cam Erving at LT Is a Recipe for Disaster | Beaufort County Now | There is a concerning situation developing at left tackle for the Carolina Panthers. 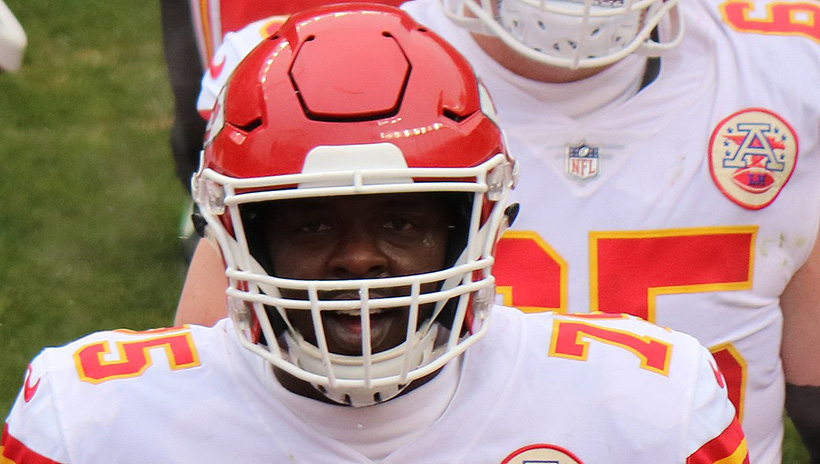 There is a concerning situation developing at left tackle for the Carolina Panthers. One could argue this is nothing new ever since Jordan Gross retired after the 2013 season.

They decided to let Pro Bowler and Super Bowl winner Russell Okung leave in free agency just one season after he was acquired via trade from the Los Angeles Chargers. Appearing in seven games due to injury made the decision an easy one, but that does not detract from the big question surrounding just who is going to fill the void next time around.

The Panthers didn't do much to strengthen this vital area of the field in free agency and even though they traded up in the third round of the 2021 NFL Draft to select Brady Christensen out of BYU, the prospect had a higher grade at guard than protecting the edge.

That might leave Cam Erving as the potential front-runner for the role.

Which could be nothing short of a disaster.