Published: Friday, December 10th, 2021 @ 8:48 am
By: Carolina Journal   ( More Entries )
Publisher's Note: This post appears here courtesy of the Carolina Journal. The author of this post is Theresa Opeka. 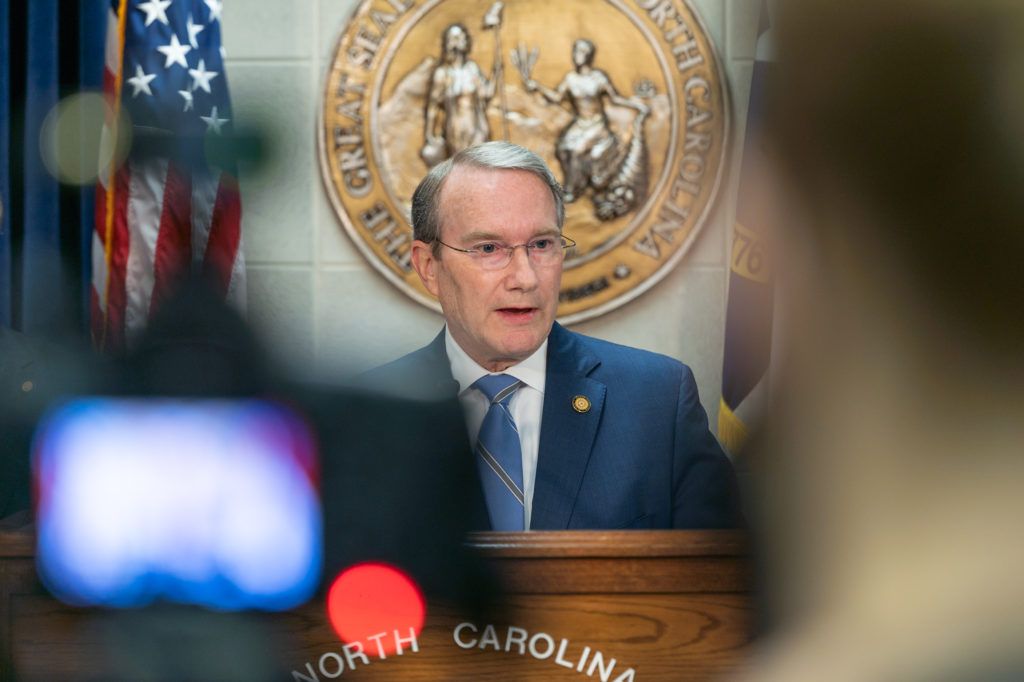 
The N.C. Senate on Monday, Nov. 29, passed a bill that would ban county boards of elections from accepting private donations to conduct election services or hire election workers. Senators approved Senate Bill 725 by a vote of 27-19.

The cash donations are also called "Zuck Bucks," after Facebook founder Mark Zuckerberg. The House passed the bill, 63-48, on Nov. 17. It heads to the governor. The bill, if enacted into law, would outlaw scenarios like the one that unfolded in 2020 involving donated funds from the Center for Tech and Civic Life (CTCL), funded by Zuckerberg and his wife.

The CTCL donated the money to county boards of elections in 33 N.C. counties, ultimately skewing votes for Democrats. Sixty-seven counties took none of the money. Critics of the bill, including the N.C. chapter of the ACLU, say minorities, older adults in residential living facilities, and voters with disabilities would suffer if the bill becomes law.

"In 2020, the private money came from the left-leaning Zuckerberg Foundation," said Sen. Paul Newton, R-Cabarrus. "I ask my Democrat colleagues, What if it had been coming from the Koch brothers? How would we feel about that? I think we should all support this bill regardless of private money's origins. There is no partisan advantage or disadvantage to this bill."

Sen. Jay J. Chaudhuri, D-Wake, urged his colleagues to vote against the bill. He said a record turnout, 75% of registered voters during a "once in a generation pandemic," would not have been possible without the help from the nonprofits that supplied $1 million for single-use pens, $2.3 million to pay 10,000 poll workers, and $1.5 million to send out communications about the need to vote.

"The ultimate issue here is not about whether its nonprofit organizations providing support in administering elections," said Chaudhuri. "The issue here is that we have continued to underfund our election administration. This bill continues to traffic the big lie pushing this idea that last year's election was somehow unduly influenced in 2020. I urge you to vote no."

Dr. Andy Jackson, director of the Civitas Center for Public Integrity at the John Locke Foundation, spoke to the House Rules Committee in support of the bill.

"If you look back at the 2020 U.S. Senate race in North Carolina, if you counted all the votes statewide, (U.S. Sen.) Thom Tillis won," Jackson said. "He is the sitting senator now. However, if you counted all the votes just for the counties that were provided funding by [CTCL], Cal Cunningham would be our U.S. senator today. On the other side, we have evidence that the Schwarzenegger Foundation had disproportionately funded counties that tended to go Republican. This is an arms race we do not want to get into."
Go Back