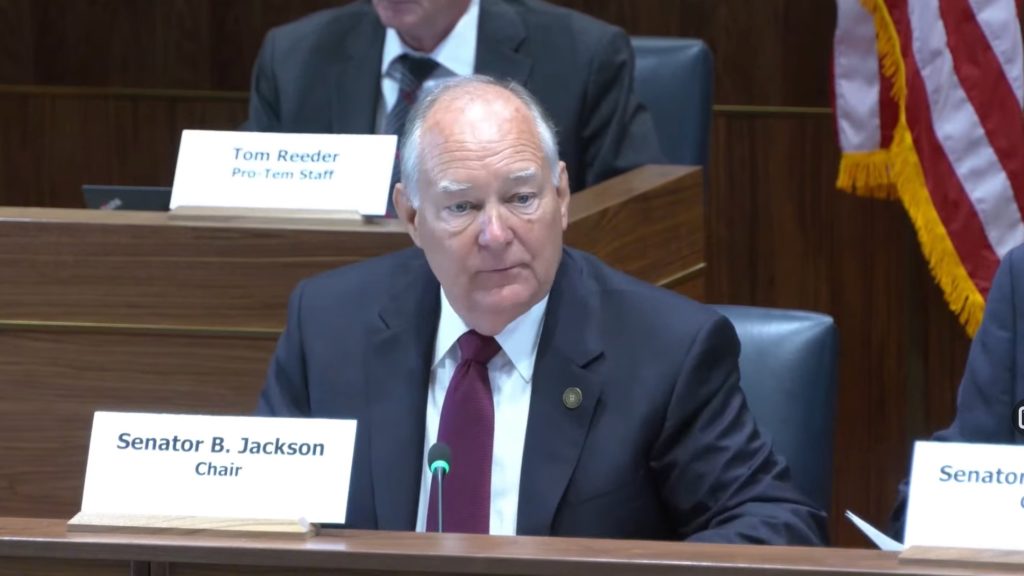 Jackson, R-Sampson, earns a 100.3 rating from NCFREE. That allows him to top Senate leader Phil Berger, R-Rockingham, who ranks second among senators with a 99.7 rating.

Ratings are based on "an analysis of the voting records of North Carolina General Assembly members as they relate to advancing business opportunities within the state," according to a news release from NCFREE.

"Our 2021 Legislative Business Rating evaluates legislators on their philosophical understanding of free enterprise," said Anna Beavon Gravely, NCFREE executive director. "Each year when the NCFREE Research Committee meets, we ask one key question: Does this vote support business and advance free enterprise in the state?"

"Legislation considered for our LBR predominately focused on regulation," Gravely added. "As North Carolina grows and builds for the future, regulation will continue to be a major issue for the business community. In this first session of a new decade the question - can North Carolina maintain the unprecedented growth of the last decade - remains. Reducing the regulatory burden on the business community to increase competition and choice is the key to answering that question, and this year was a step in the direction of working toward tough, nuanced solutions."

Republicans earned the top 10 rankings in both the 50-member Senate and the 120-member House.