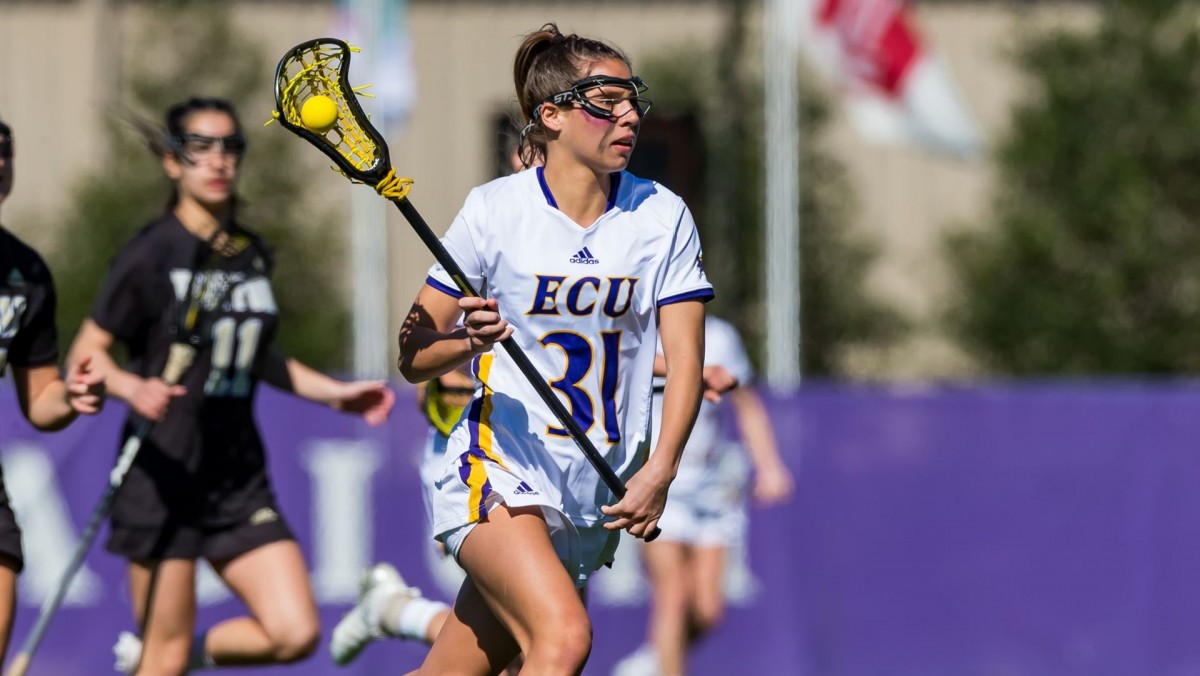 The Pirates improved to 6-5 with the victory, establishing a program single-season record for wins in the process. The Camels dropped to 3-4 with their second-straight setback.

Campbell seized control early on, racing out to a 5-2 advantage in the second period before Kimel notched a goal in the latter stages of the frame to leave the Camels ahead by two at the break.

ECU would outscore Campbell 5-1 in the third period to jump ahead 8-6 and would not trail the remainder of the afternoon. Bestany's goal with 12:54 to go in regulation afforded the Pirates their largest lead of the day at 10-6 before they settled for the three-goal victory.
Go Back