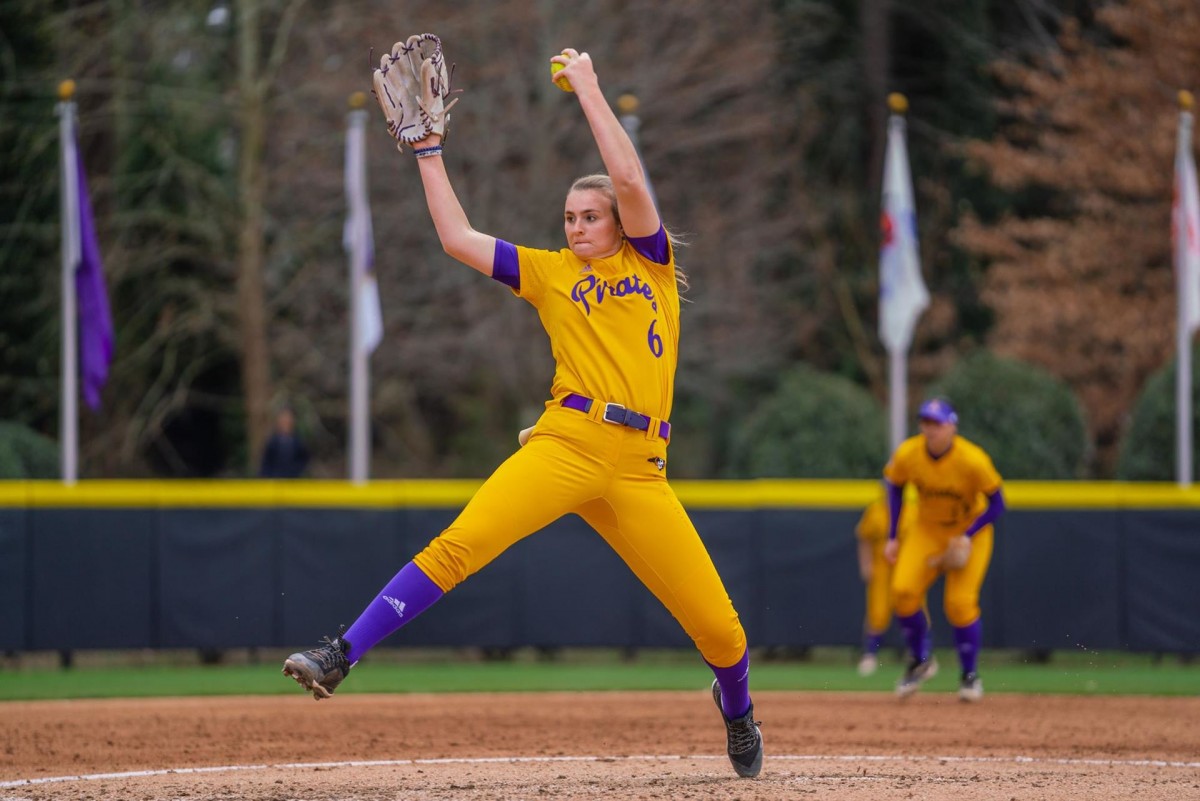 Georgina Corrick (25-3) wrapped up her third victory of the weekend in a complete-game effort, allowing just one unearned run on three hits with eight strikeouts and no walks. Madisyn Davis (6-4) took the loss, surrendering two runs and a hit while not recording an out.

Meghan Sheehan went 2-for-4 with two RBI to pace the USF offense. Logyn Estes notched a hit and RBI to go along with one-hit performances out of Faith Jarvis and Jocelyn Alonso.

South Florida grabbed control quickly, scoring two runs on four hits in the top of the first before Estes plated Jarvis with an infield single to leave the score at 2-1 after one complete. The Bulls added a run in the top of the fourth and two in the sixth to seal the sweep.
Go Back