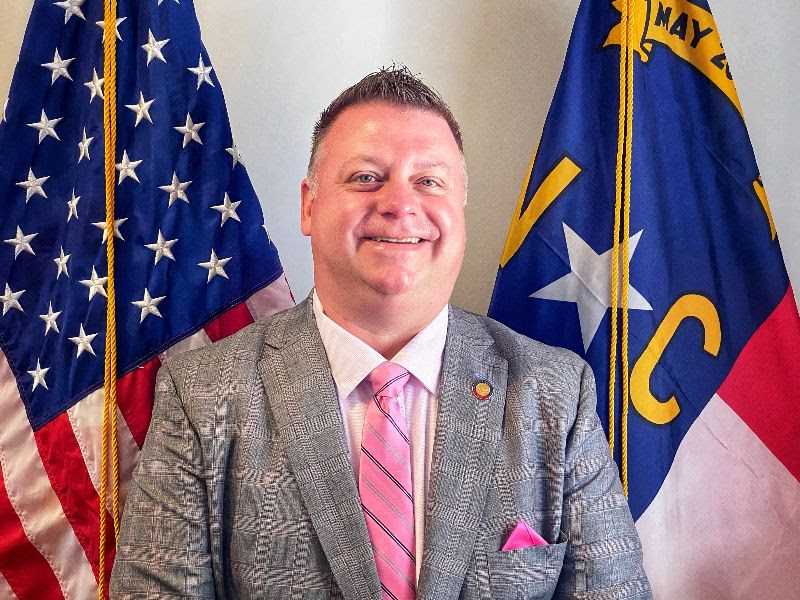 "I am extraordinarily grateful to be selected unanimously by my colleagues to this position, and I look forward to getting to work immediately on continuing to grow our Caucus," Rep. Saine stated.

"I want to thank my predecessor Rep. John Szoka for his excellent stewardship of the Caucus these last 6 years, and I wish to build on the strong foundation he laid."

Rep. Jason Saine was recently elected to his sixth full term, after being appointed to the North Carolina House of Representatives in 2011. He is currently a Senior Appropriations Co-Chair in the House, and previously served four years as a Senior Finance Co-Chair.

Saine lives in his hometown of Lincolnton with his wife Kathryn and their son Jackson.