If it Ain't Broke, Change it Anyway | Eastern North Carolina Now | Why each new update of Software must be complete changed.

If it Ain't Broke, Change it Anyway 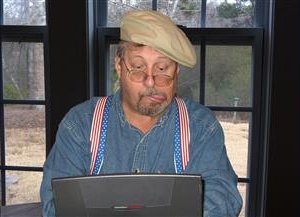 Bobby Tony - May, 2015
Beating a dead horse and if it ain't broke don't fix it. Why is it that these young computer sprouts feel the need to change everything around periodically? They make changes with no notification.

Today, I am talking about the new GMAIL "look and feel." I had to use Microsoft Word, Excel and Access for years prior to retirement and almost every update would rearrange the menu and change the shortcut keys to accomplish a simple task. They would hide some of the most often used things like a golden nugget at the end of the rainbow.

I endured that, as it was my job to keep up with the latest trends. I even laughed at the older guys who complained that they had just gotten used to the old version. Even thought I knew or at least hoped that I would end up in the same position as I aged. 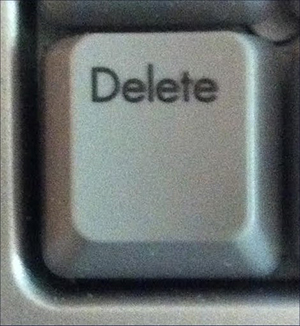 Well this morning I check my Gmail account and the not so subtle changes were applied overnight. When I went to update one of my contacts, I got with the new and improved view. I did not get one word of explanation from Google (A good stock to own). I had to "Google" the change to get an explanation. (I got 25,000 hits in less than a second- none of the first 20,000 explained the change.)

I know that I am supposed to read the blogs and computer magazines and all the high tech references to keep track of recent changes. However, as the class of 1963 approaches our 70th birthday, I think they every software program should have a version that will take us back to the familiar "The Way We Were". It could be a simple icon with a picture of Barbara Streisand, which you could click, and it would instantly take you back to your former settings and screen view. 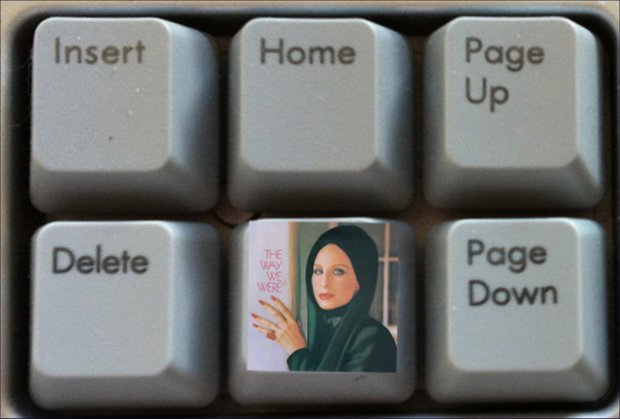 If they keep this up, I may have to go back to pen, paper, and postage stamps. That would be a loss to my vast audience of Emailers because, I am a cheap SOB and stamps have also increased to the point that I don't use them at all except for important things. It is also easier to sit at this kitchen table and pass on words of wisdom without ever leaving my seat (well, just a few breaks for coffee etc.). Reverting to actually writing and mailing would break one of my cardinal rules of not walking more than 50 feet without taking a break. My mailbox is 65 feet away.

Thank goodness for the ever present delete key, which I use on a regular basis. If any of you have gotten this far in this rant without hitting that old fashion key this is what it looks like.

Thank you for your concern, I will be playing here all week. Please ask your server for more coffee and save your pen and paper, you may need it someday.
Go Back