The first official redistricting maps have been released by state House and state Senate redistricting committees, and Beaufort County seems to be coming out well.

In the State House, Beaufort would be paired with Pamlico, Hyde, and Dare counties, a solidly Republican district.  Rep. Keith Kidwell is the only incumbent to live within that district.

For the state senate, it is what was expected.   Beaufort County would be paired with Craven and Lenoir in a new senate district, which would be a generally Republican voting district.  There is one incumbent senator in the district, somewhat liberal leaning Jim Perry, R, of Lenoir County. 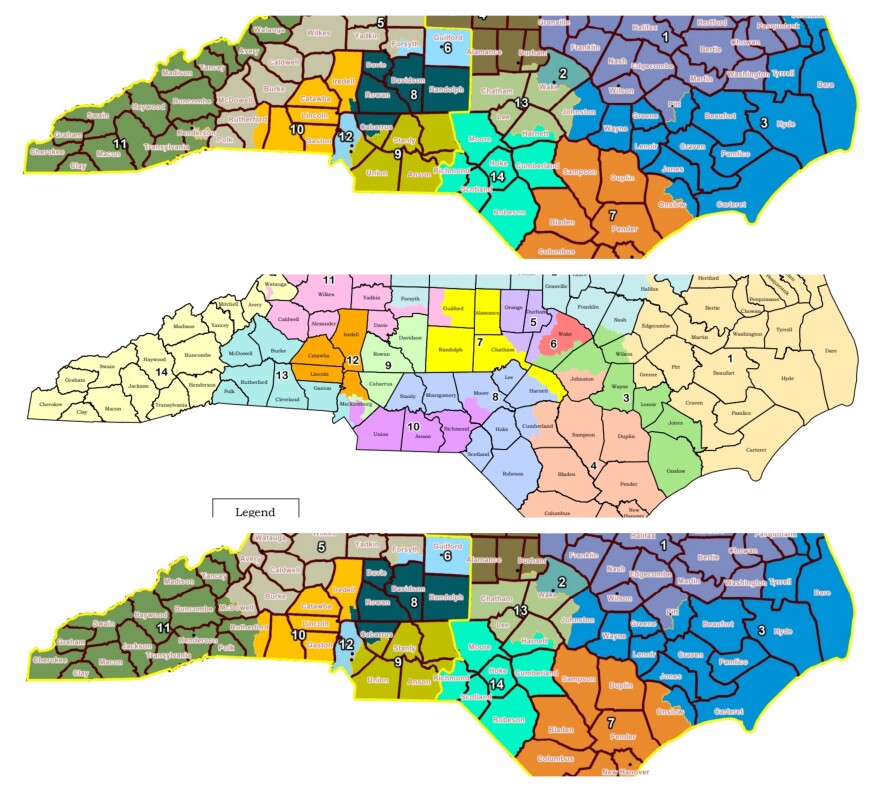