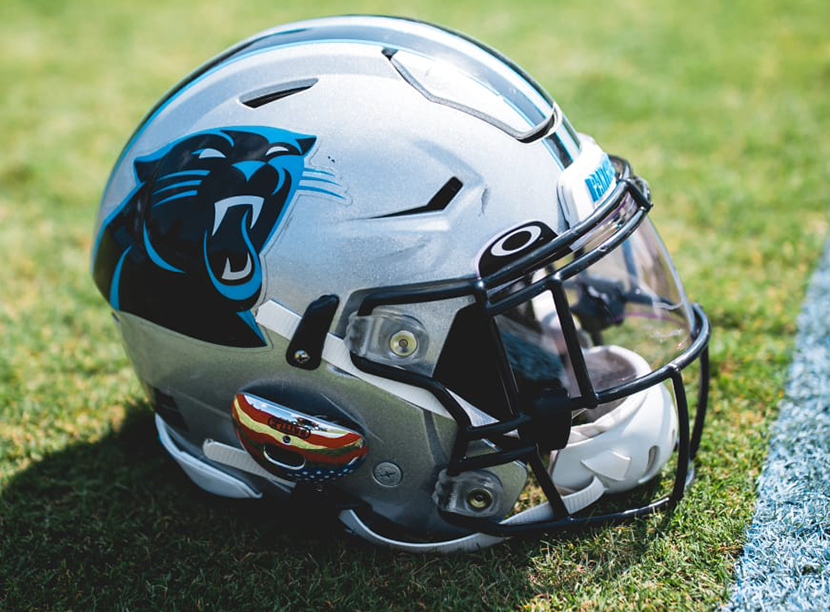 CHARLOTTE     The Panthers on Tuesday made some changes to the coaching staff, as they begin the preparations for 2022.

The day after the season ended, the team made fortifying both lines a priority, and they'll now do it under new leadership.

Meyer joined the Panthers on head coach Matt Rhule's first staff in 2020, after previously working for the Chargers.

Okam was on Rhule's staff at Baylor, and was promoted from assistant defensive line coach last season.

Blackburn, a holdover from previous head coach Ron Rivera's staff, presided over a tumultuous season in the kicking game, with four different kickers from the preseason, and three different punters.

The Panthers are also in the process of interviewing for a new offensive coordinator, after they parted ways with previous coordinator Joe Brady during their bye week.
Go Back