Cooper’s purity test is brutal | Beaufort County Now | It turns out Gov. Roy Cooper doesn’t want his fellow democrats around if they’re not hyper progressive enough for him – take Sen. Kirk deViere’s word for it.

It turns out Gov. Roy Cooper doesn't want his fellow democrats around if they're not hyper progressive enough for him - take Sen. Kirk deViere's word for it.

For two terms, deViere has represented the district that encompasses Cumberland County. He's also been more moderate than Cooper, disagreeing on issues like school reopenings and the state budget. Putting North Carolinians before party earned deViere a spot on a budget committee appointed by GOP leaders in the General Assembly - and earned him the cold shoulder from Cooper. 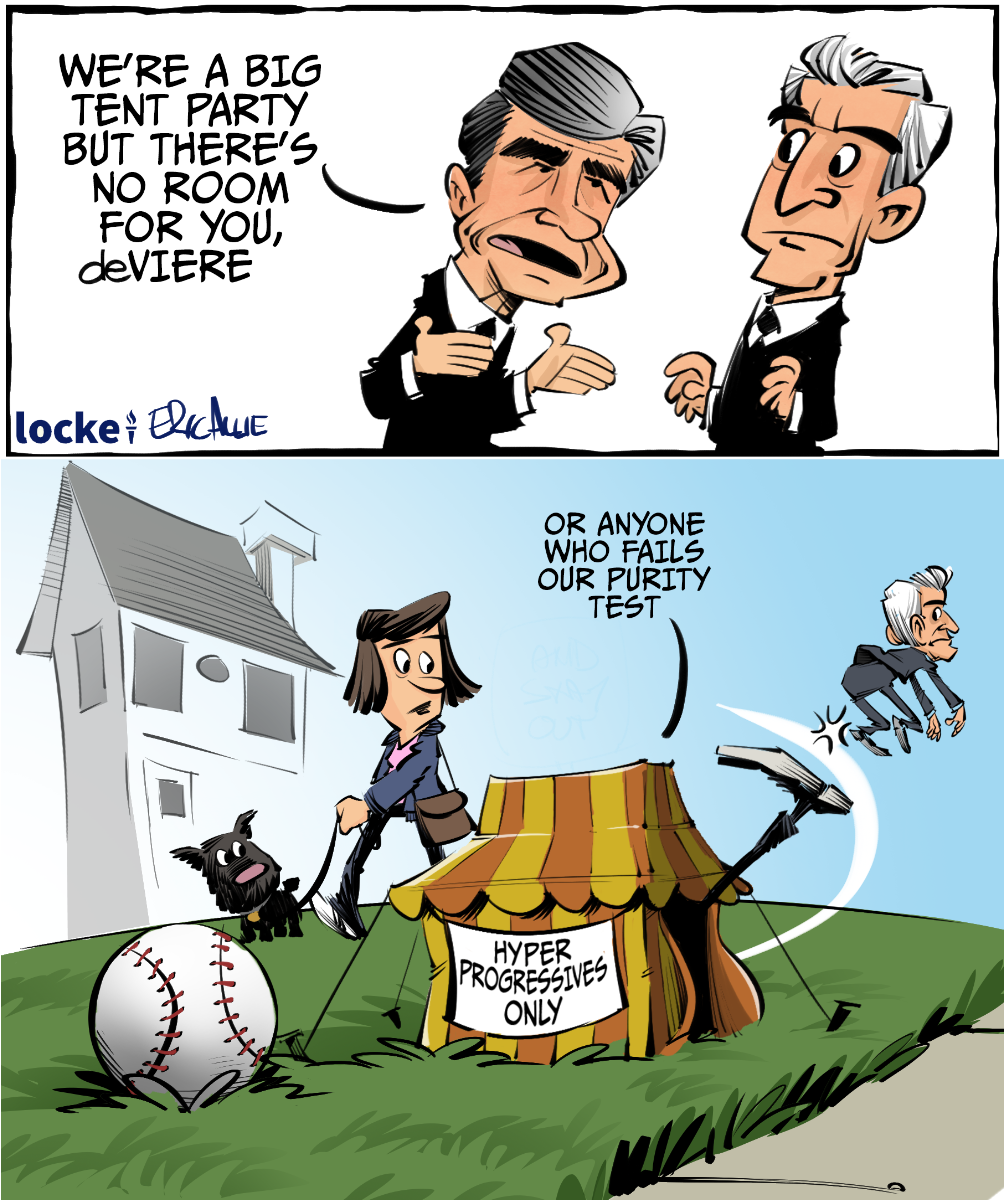 Instead of supporting the incumbent, Cooper has now endorsed Val Applewhite, a former Fayetteville City Council Member. This was no coincidence. Cooper outright said it was because Applewhite would stand up to "right wing Republicans."

Even Applewhite admitted this is highly unusual, saying " It is unprecedented and very rare that you see a governor step into any primary, Republican or Democrat."

It looks like somebody's ego is still a little bruised about losing the 2021 budget fight (spoiler: it's Cooper).

This is quite a message to other democrats in North Carolina. If you don't show blind loyalty to Cooper, you're out.

That's just the kind of partisan nonsense we don't need.
Go Back