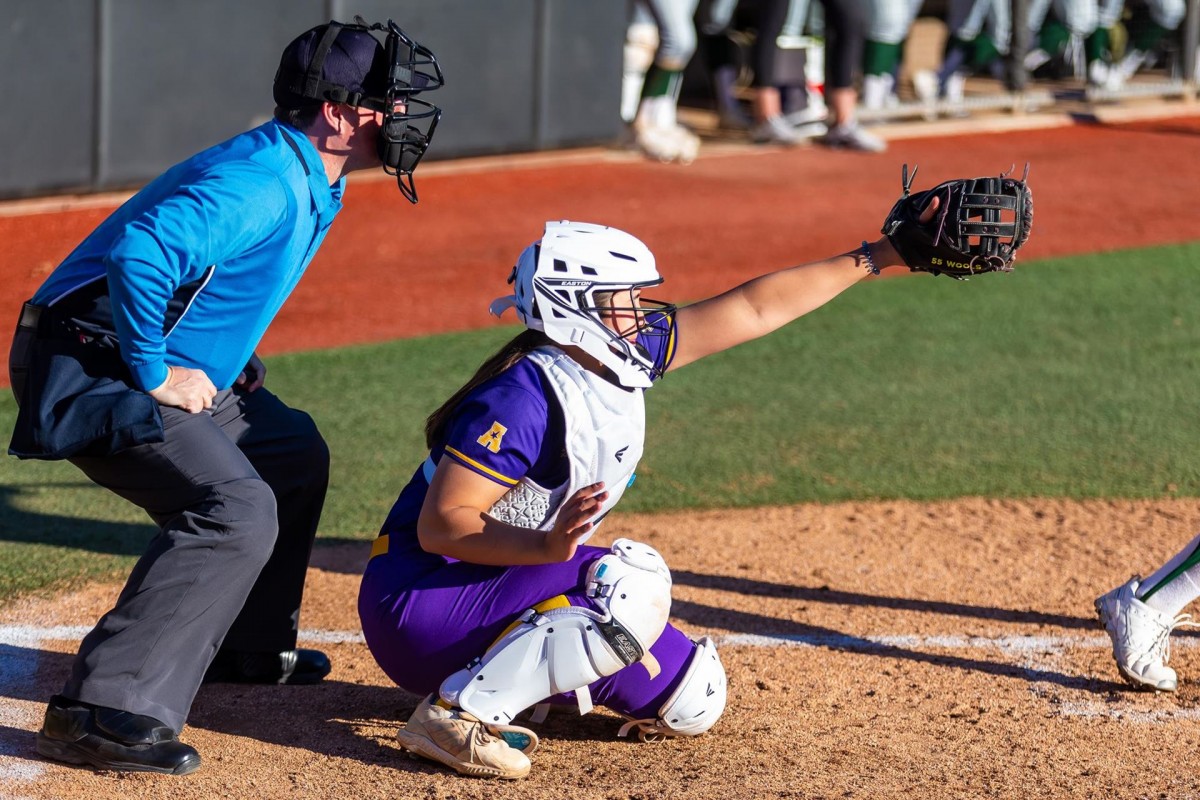 Corrick (23-2) struck out 11 batters and walked one in the victory while Madisyn Davis (6-3) surrendered five runs (two earned) on three hits in 1.1 innings of work.

Alexis Johns paced the visitors with three hits to go along with a four-RBI performance from Dezarae Maldonado. Sophie Wools recorded the only hit for ECU.

South Florida plated a single run in the top of the first before Maldonado drew a bases-loaded walk in the top of the second to make it 2-0. Johns then tallied a RBI single to push the Bulls' lead to three and Meghan Sheehan added a two-run single to leave USF ahead 5-0 through two complete.

Maldonado capped the scoring in the top of the seventh with a three-run home run.

Up Next: East Carolina and South Florida play game two of the series Saturday at 2 p.m.
Go Back