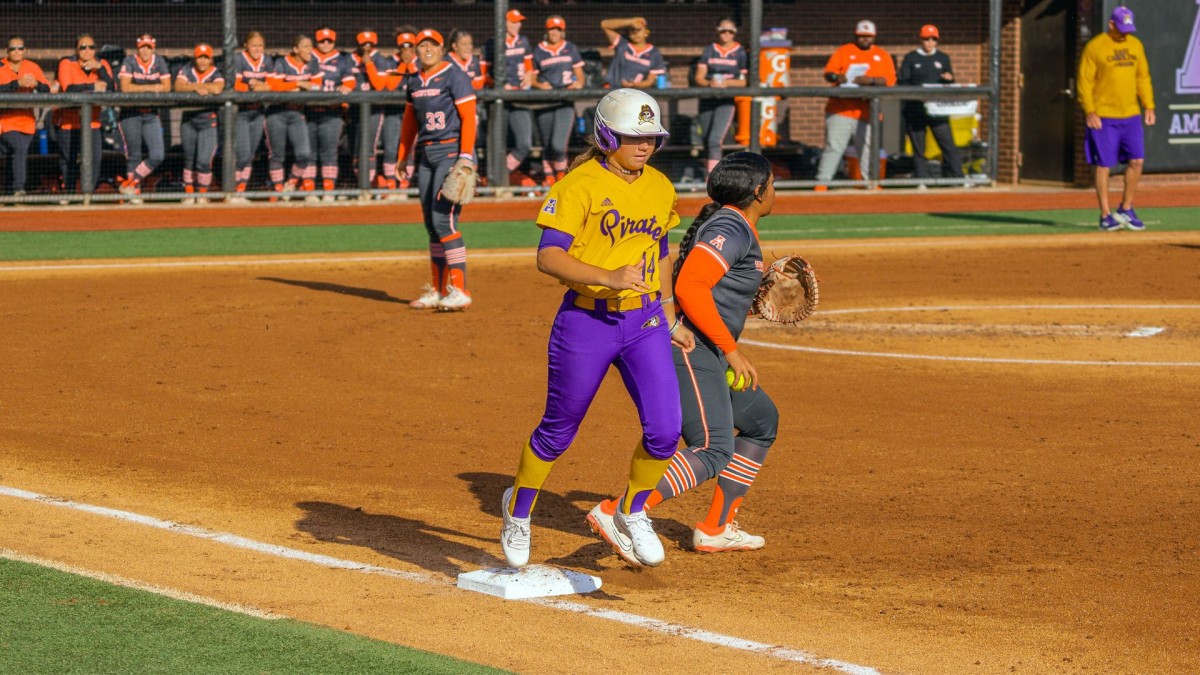 Wilkey (7-5) struck out seven batters against one walk in the complete-game effort. Madisyn Davis (7-5) surrendered five runs on four hits in 2.1 innings of work with four strikeouts and a walk.

Kati Ray Brown recorded a pair of hits and drove in two runs to pace the Cougar offense while Logyn Estes, Chandley Garner and Logan Sutton were responsible for the Pirates' trio of base knocks.

The Pirates were unable to threaten in the final innings, notching lone singles in the fifth and sixth frames.
Go Back