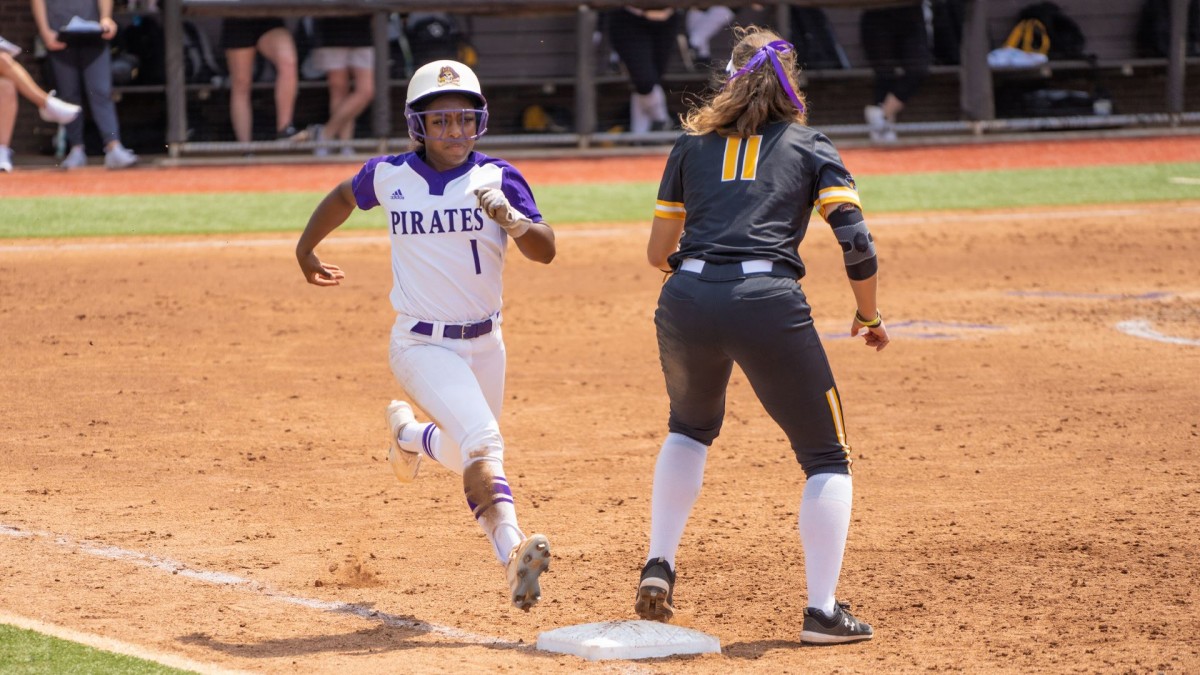 Alison Cooper (8-2) allowed just one earned run in a complete-game effort, scattering six hits and recording seven strikeouts. Jordan Hatch (2-13) was tagged with the loss after giving up three runs on two hits in one inning of work.

Wichita State hit a pair of home runs in the top of the first to take a 3-0 lead before adding single runs in the next two frames to extend the advantage to 5-0. Bailey Ledvina broke up Cooper's shutout in the bottom of the fifth with an RBI single as that proved to be the final run of the contest.
Go Back