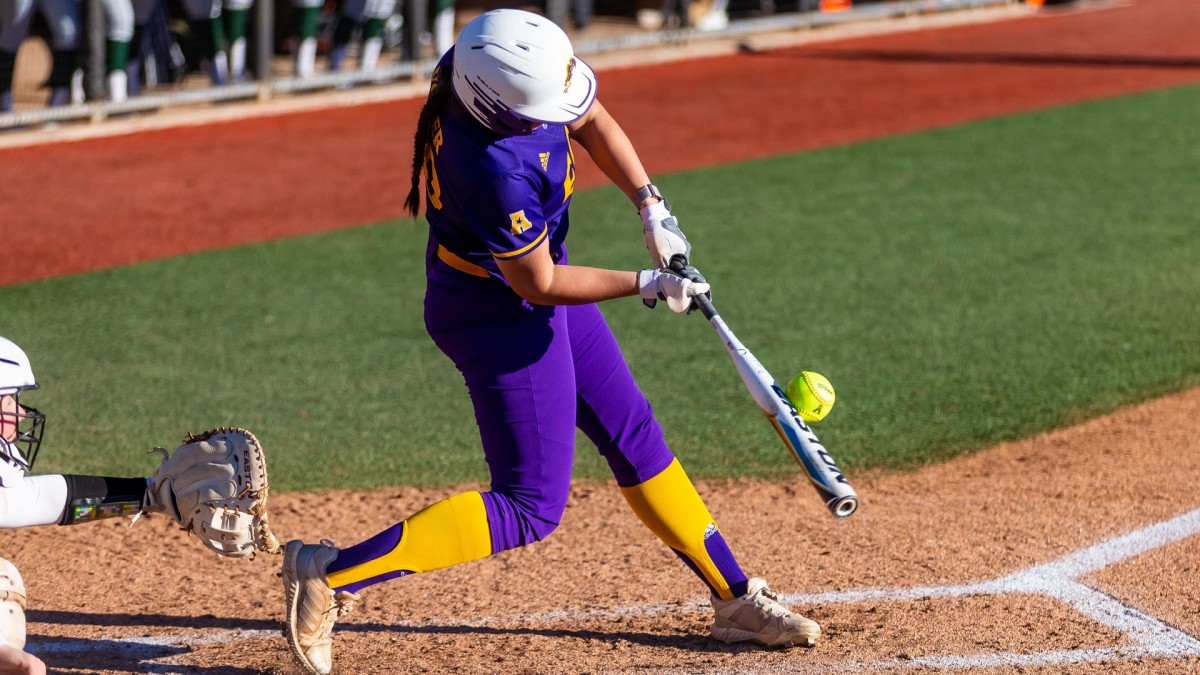 East Carolina managed just four hits of which two were of the home run variety. The Golden Hurricane recorded eight hits as a trio of Tulsa batters tallied two base knocks apiece.

The Golden Hurricane struck first in the bottom of the third thanks to a Makayla Jackson solo home run. Tulsa extended its lead to 4-0 in the bottom of the fourth with an Imani Edward three-run home run, but ECU cut the advantage to two with back-to-back long balls by Sydney Yoder and Sophie Wools in the top of the fifth.

East Carolina made one last push in the top of the sixth, plating a run via an RBI single off the bat of Bailee Wilson that scored Gianna Edwards and made it a 4-3 contest. However, the Golden Hurricane plated a run in the bottom of the sixth to complete the scoring.
Go Back