Can Sam Darnold Be the Next Ryan Tannehill?

Login to Send a Private Message to Daniel Bunting
Publisher's Note: This post appears here courtesy of Fan Nation. The author of this post is Josh Altorfer. 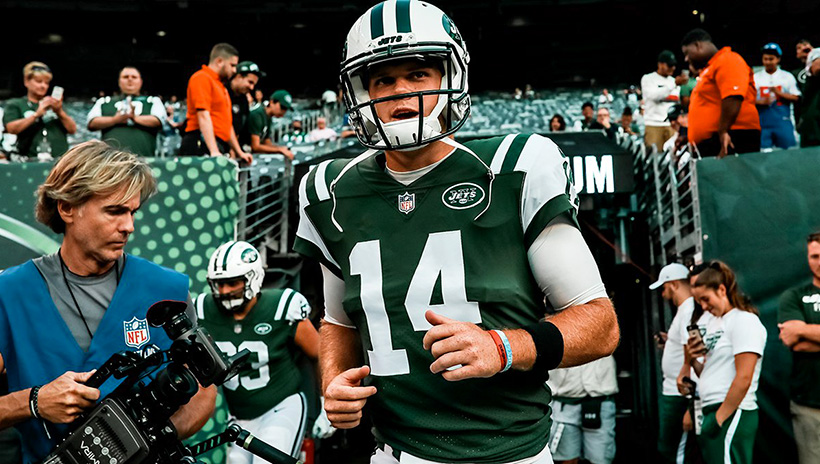 The 2018 season came to a close with an all too familiar ending for former first-round quarterback Ryan Tannehill. In his sixth season as the Dolphins' starter, he failed to lead his team to the playoffs yet again. Miami decided it was time to part ways with head coach Adam Gase as well as to let Tannehill seek a trade.

Fast forward a couple of years later and Tannehill has led his new team, the Tennessee Titans, to back-to-back postseason appearances. In his first season with the Titans, he was elected to his first Pro Bowl and brought home the AP Comeback Player of the Year award. His skillset was finally utilized in a way that allowed him to thrive. He put up an outstanding 22 touchdowns to just six interceptions stat line in 10 games played.

Tannehill's career has been revitalized since his departure from Miami and Adam Gase. This has some Panthers' fans wondering if Sam Darnold could replicate the same success with his second-chance opportunity.

Just like Tannehill, Darnold spent time with Adam Gase as his head coach. Darnold was a combined 9-16 in the games he started under the Gase tenure in New York.