Schwab's WEF police detain conservative journalist at Davos conference | Beaufort County Now | why is Schwab allowed to have his own private gestapo?

Conservative journalist Jack Pobosiec, reporting for Human Events was detained for an hour for no apparent reason at the World Economic Forum (WEF) conference in Davos, Switzerland by heavily armed private police wearing WEF Police arm patches.  When asked by other journalists why Pobosiec was being detained, the WEF police refused to answer.  Finally, as other journalists started to film the encounter, the WEF police, who were armed with submachine guns, decided it was time to release Pobosiec.

Totalitarian Klaus Schwab, who wants to run the world through his WEF seems to have achieved another parallel with his apparent role model Adolf Hitler in launching his own personal heavily armed Gestapo.  Why in the world would the Swiss allow this? 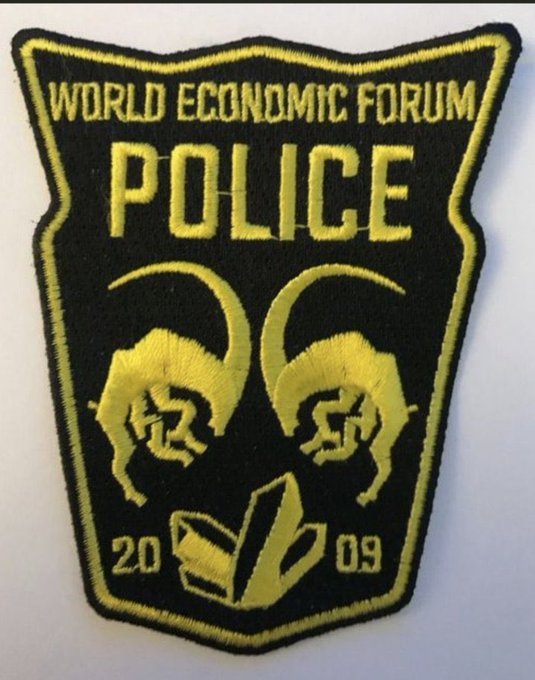