Rhule Continues To Be Pleased With Sam Darnold’s Decision-Making, Ball Security | Beaufort County Now | The Panthers head coach is happy with how his new quarterback is progressing. 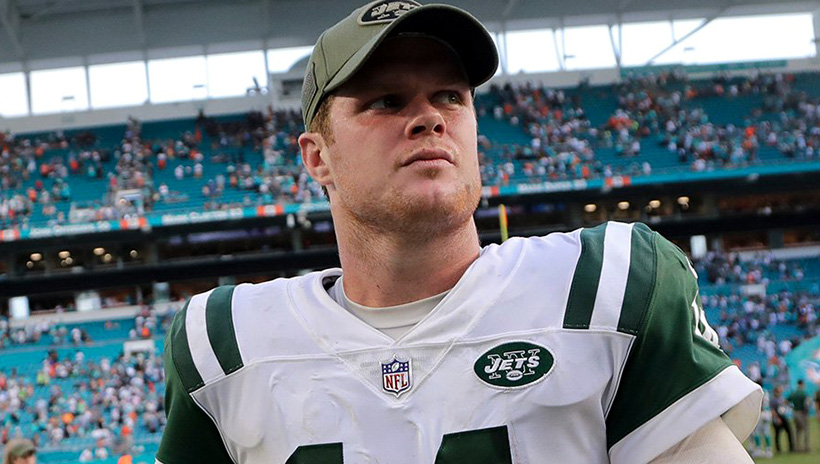 We're officially two days away from seeing Sam Darnold trot out onto the field in his first game as the Carolina Panthers starting quarterback. The Panthers will be taking on the Indianapolis Colts to kickoff the three-game preseason slate which will present Darnold and the Panthers with a tall task considering the talent on Indy's defense.

So far in training camp, Darnold has had a mix of good and bad days which is to be expected. Learning a new offense doesn't come easy especially when you're also on a new team. It's one thing to have a new head coach or offensive coordinator but everything for Darnold is new including the folks he'll be throwing the ball to and those who will be protecting him up front.

Darnold's leadership has been a concern for some folks but head coach Matt Rhule has repeatedly told him to just focus on himself and improving every day he takes the field.

"He just has to worry about playing quarterback right now. We've got great leaders...we've got all these veteran guys. What I'm really looking for from Sam right now is to be the first guy in the building and the last guy to leave. I want him to just absolutely grind and out-work the competition...the more you're around the great quarterbacks, or the more you hear about them, their level of preparation sets a tone way beyond anything else. Sam looked like a guy that was very well prepared today. And that to me is how he's going to lead this team."