Biden faces Deal With The Devil | Beaufort County Now | Have any doubts what he will do?

Biden faces Deal With The Devil 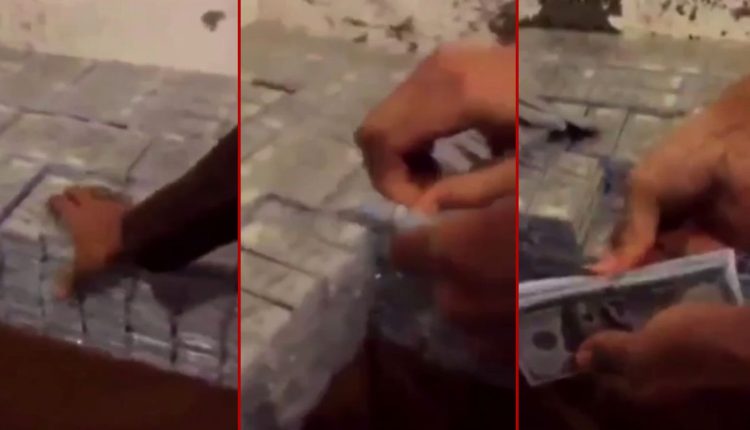 The Taliban is making the Biden administration an offer it can’t refuse. As the Kabul airport has been effectively closed off from Americans ahead of the fast approaching Aug. 31 deadline, and humanitarian flights out of the wartorn country are drying up, the Taliban has told the Biden administration to ‘unfreeze’ its assets and it may consider extending the deadline.

“The Taliban have offered Joe Biden a deal: unfreeze the Afghan funds and they will extend the deadline,” former acting Director of National Intelligence Richard Grenell said on Twitter.

The White House authorized the Treasury Department to freeze $7 billion in Afghan reserves in mid-August, shrinking a source of cash for the nascent Islamist terror state.

“Treasury Secretary Janet Yellen and officials in the Treasury Department’s Office of Foreign Assets Control made the decision, according to The Washington Post,” a Fox Business report said. “The State Department was also involved in discussions over the weekend, with White House personnel are monitoring the developments.”

“Any Central Bank assets the Afghan government have in the United States will not be made available to the Taliban,” a Biden administration official told Fox Business.

The news comes as huge stacks of cash have been reported to be left behind in Afghanistan. A recently released video sent to Becker News shows stacks of hundred dollar bills being unwrapped.