How Much Pressure Is on Christian McCaffrey Heading Into Camp? 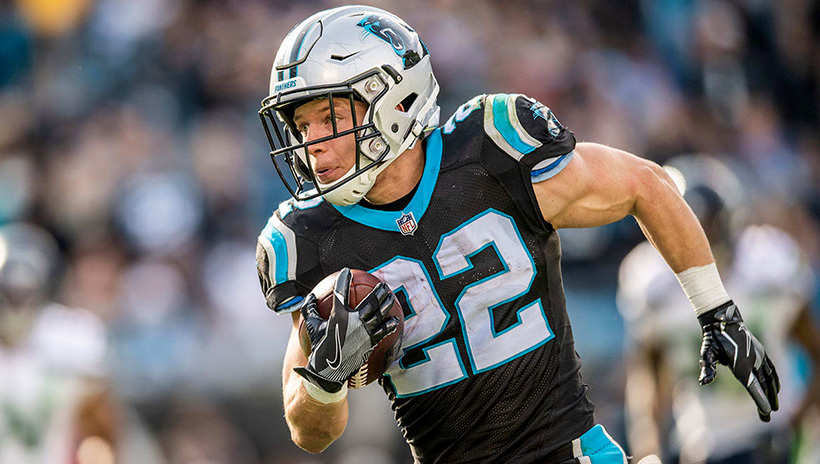 Seeing Christian McCaffrey on the field and injury-free will undoubtedly be a sight for sore eyes at training camp and during the 2021 season. The running back endured a frustrating campaign last time around and everyone associated with the Carolina Panthers is hoping this was just a bump in the road rather than something that's going to become an ongoing concern.

McCaffrey has certainly looked like a man on a mission this offseason. He is in supreme physical shape and has been working exceptionally hard to ensure that he can make far more of an impact in the second year of Matt Rhule's reign as head coach.

Missing so much time comes with its own set of pressure.

There were some that questioned Carolina's decision to give McCaffrey a four-year, $64 million deal with a $21 million signing bonus and $38 million guaranteed last year. This was swiftly followed by speculation linking him as a possible bargaining chip to land quarterback Deshaun Watson from the Houston Texans.