Login to Send a Private Message to Daniel Bunting
Publisher's Note: This post appears here courtesy of Cat Crave. The author of this post is Will Burns. 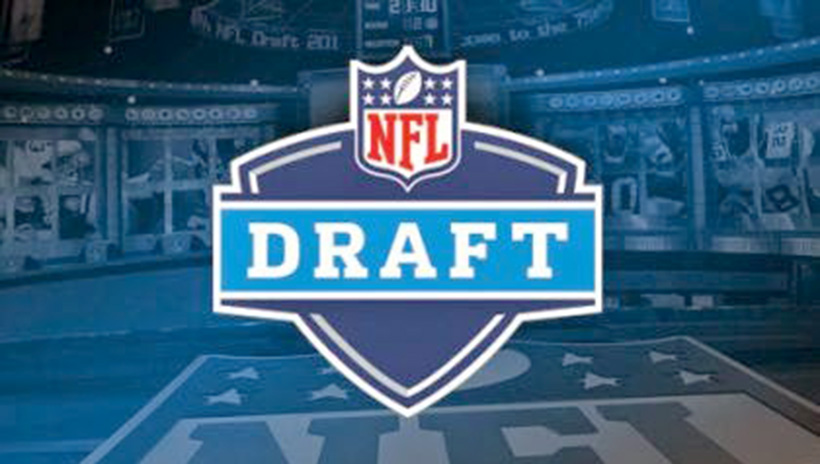 The Carolina Panthers had a busy third round of the 2021 NFL Draft. They traded back in the second with the Chicago Bears and Cleveland Browns, gaining two extra selections that they managed to put to extremely good use.

They used two of those picks to trade up for offensive tackle Brady Christensen and utilized the last on promising tight end, Tommy Tremble. Trading back with the Houston Texans sacrificed their final pick in the round, but it gave them some much-needed draft capital in rounds four and five to further boost a roster that is now loaded with young talent.

How the next batch of Carolina's recruits from the college system performs on the field will obviously determine how good this draft actually was. But it's clear that when you look across the league there aren't many teams who had a better process than the Panthers.

This is an area of the draft where the Panthers have struggled over the years. Few third-rounders have worked out the way they'd hoped under the old regime. But considering general manager Scott Fitterer's reputation for finding gems in the mid-to-late rounds during his time with the Seattle Seahawks, things could very well be looking up.